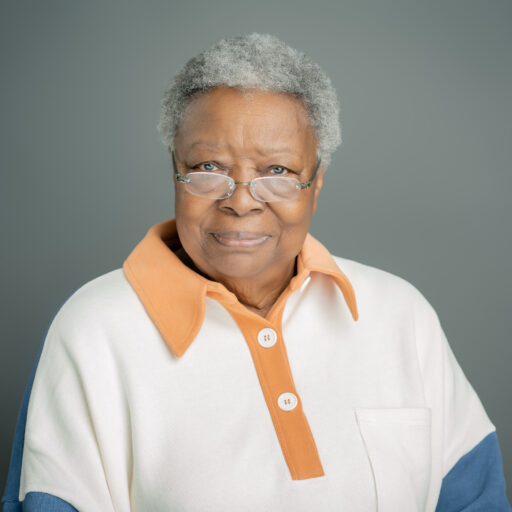 Altermiese Bradley is an educational leader who retired from the New York City Department of Education as an Assistant Principal. She has over 40 years of experience in management, administration, and classroom teaching in racially and linguistically diverse communities across New York State. She was an Assistant Principal in District 75, which serves only special education students in multiple sites across New York City.

Her career in education began as a teacher of grades 6-12, teaching Language Arts, Reading, Math and other subjects when there was a need. She was also a Crisis Intervention Teacher and a Site Coordinator supervising teachers, paraprofessionals and support staff. Working with severely emotionally disturbed middle school students, she learned how to deal with all kinds of extreme behaviors and situations. She also taught Preschool and Adult Education. Prior to teaching, Altermiese was a computer programmer, an Assistant Team Supervisor for machine operators and a file clerk. Skills acquired in these positions were useful in her future as a leader.

As an Assistant Principal, Altermiese supervised special education teachers who taught severely emotionally disturbed and autistic students. She managed the redesign of a low performing school under NY State Review, supervised schools off site, and developed scripts and lesson designs to meet NYC instructional standards. She created a functional curriculum along with academic subjects for pregnant adolescents; conducted staff conferences on Literacy and Math, and conducted study cycles for teachers and administrators.

Altermiese wrote and received a Peer Mediation Grant and a NYS Grant for improved school services for Limited English Proficient Students. As an educator, she created Leadership Coaching and Mentoring of administrators, writing a specialized staff manual. After retiring from the New York City Board of Education, she worked as a Visiting Assistant Professor, teaching Graduate Certification courses to teachers.

Patrick Mulryan is a queer director, actor, and voice and dialect coach based in New York City. The focus of his work is on expanding one’s expressive palette through freeing one’s authentic voice and through that process expanding our capacity for empathy.

Patrick recently joined the creative team for Harry Potter and the Cursed Child on Broadway as Dialect Associate.

Other recent credits include directing a production of Tom Stoppard’s Indian Ink in Brooklyn and acting as the dialect coach for Lynn Nottage’s Pulitzer-winning Sweat at the Huntington Theater Company in Boston for which the cast received the Elliot Norton Award for Outstanding Ensemble. Previously he served as director and adaptor for a production entitled Raison d’être: an Evening of Pirandello which ran at Theatre 71 on New York’s Upper West Side. An interview with him on the subject of adaptation was published in the Journal of the Pirandello Society of America. Other credits include Goblin Market (JJewell Productions) which he directed in New York at 59E59 and abroad at the Edinburgh International Fringe Festival.

As an actor, he appeared in Fiasco Theater’s acclaimed production of Into the Woods in London at the Menier Chocolate Factory as well as in New York at The Roundabout Theatre (Lortel Award for Outstanding Revival) and on tour, for which he received an LA Drama Critics Award.  Other performance credits include: Fiasco’s Cymbeline (Barrow Street, TFANA); Bum Phillips All-American Opera (La MaMa); As You Like It (Happy Few Theatre Company, NYIT Award Nomination); Fiasco’s Into the Woods (McCarter, Old Globe); Cabaret and Importance of Being Earnest (Trinity Rep); Chain of Fools (Guthrie).

Patrick is the Artistic Associate for the Brooklyn College Theater Department and a Lecturer in the MFA Acting Program and BA Program. He has been a guest lecturer in Voice and Speech at LIU/Brooklyn, NYU, Pace, SUNY Purchase, and Fordham. He has developed work with the New Group, Tectonic Theater Project, Ensemble Studio Theatre, Page 73, Ma-Yi, TFANA, Fiasco, Lark, New Georges, and at the O’Neill Center (NMTC).

Patrick is a member of the Actors Center workshop company, the National Alliance of Acting Teachers, VASTA, and the Dramatists Guild. 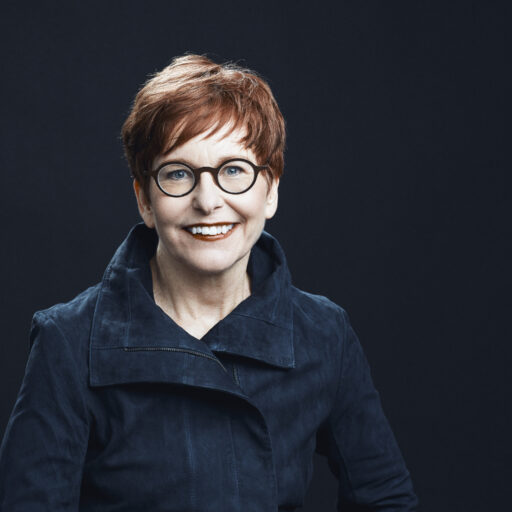 Colored Criticism is based in New York. We acknowledge that we work in the ancestral and unceded territory of the Stockbridge-Munsee Band of Mohican Indians. … END_OF_DOCUMENT_TOKEN_TO_BE_REPLACED