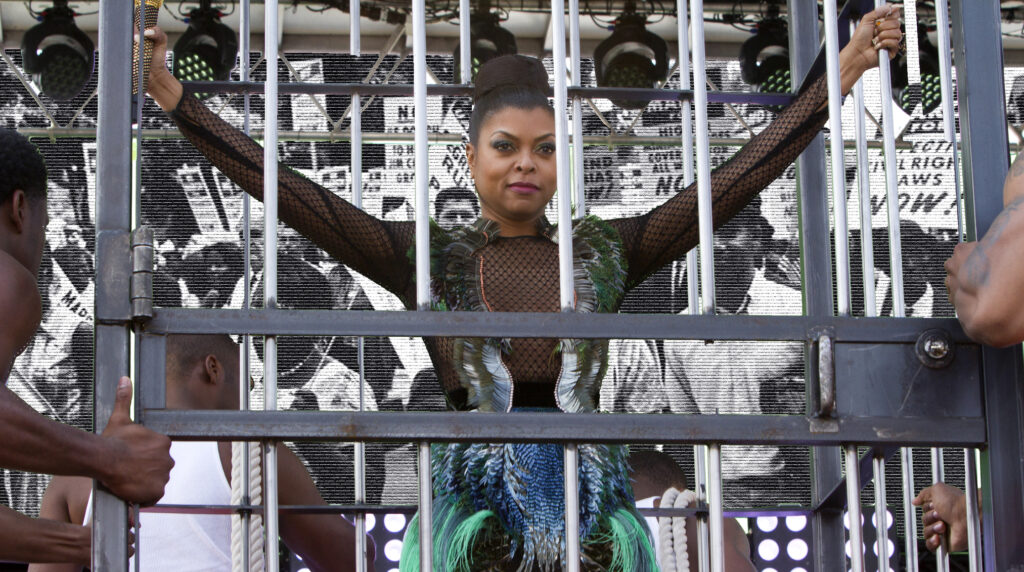 Join us to talk art & throw shade for the season premiere of Empire! At its heart, the series showcases the struggles of a creative family, with plot twists from marriage to murder. Our conversation will peel back the layers of music, dance, and painting that makes the show so special!

Join us on Twitter with the hashtags #artandshade and #Empire

Jamilah King is a writer based in New York City. Currently a senior staff writer at Mic.com, she was previously senior editor at Colorlines, where her work focused on race, arts and culture. Her work has appeared on Salon, MSNBC, the American Prospect, Al Jazeera, The Advocate, and in the California Sunday Magazine. She’s also a music junkie and an unabashed Bay Area sports fan.

Mathew Rodriguez is a staff writer at Mic, where he writes for the Identities vertical. He specializes in LGBTQ issues, HIV and the Latino community. He is the former editor of HIV news website TheBody.com and is also a graduate student at NYU’s Arthur L. Carter Institute for Journalism. You can follow him Twitter at @mathewrodriguez. 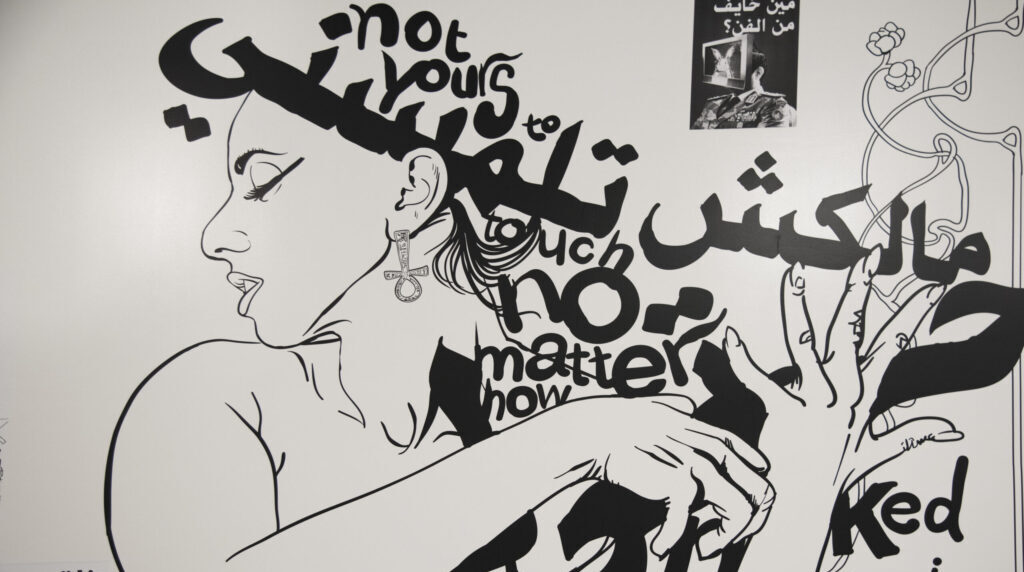 How do we talk politics? Many months away from the presidential election, I’m already tired of our current discussion. The news is full of conversations that don’t work: recaps of overcrowded debates, endless fact checking, and GIFs of candidates’ faces. Also not helpful for political inspiration: long policy papers that no one but reporters and political junkies will read. And certainly the least useful: the screaming and shouting led by reality-show candidate Donald Trump.

Read more at The Nation 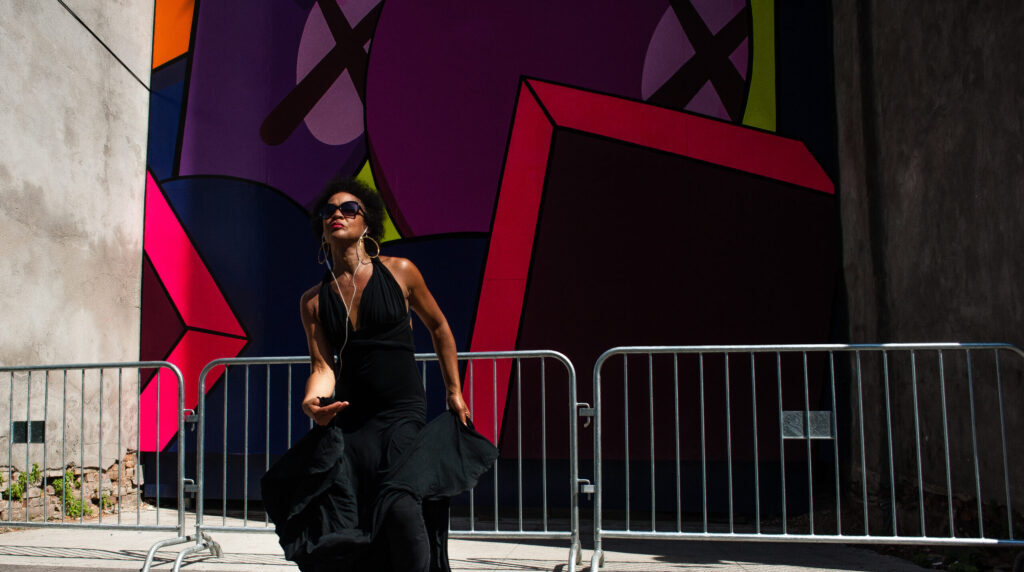 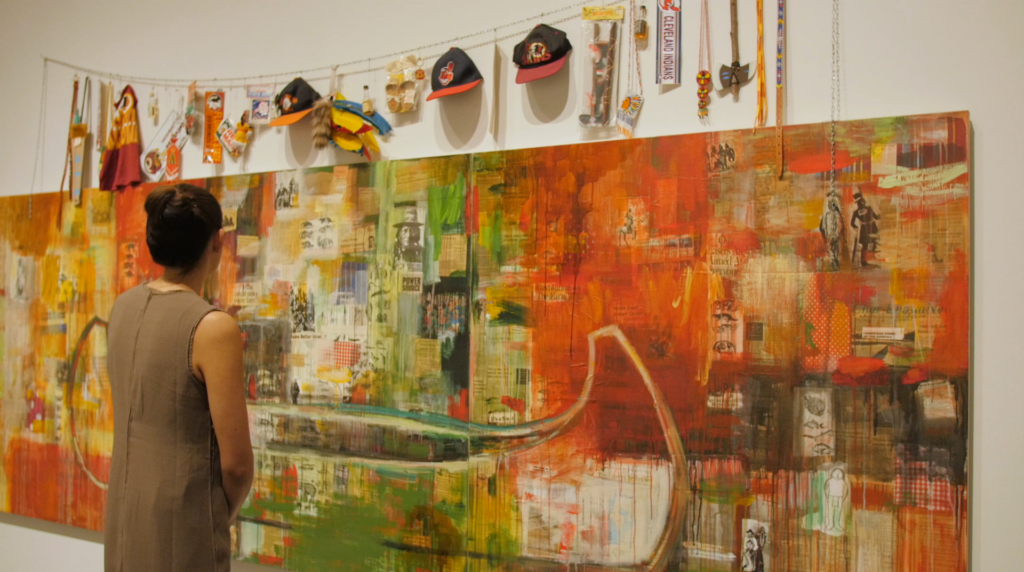 Lauren Chief Elk reviews “The Plains Indians: Artists of Earth and Sky” at the Metropolitan Museum of Art. She discusses beadwork, headdresses, and representations of Natives. Chief Elk is a Nakoda/Lakota writer, data artist, and co-founder of the Save Wiyabi Project.

Bruce Norris’ play “Clybourne Park” picks up the conversation about race where Lorraine Hansberry’s “A Raisin in the Sun” left off. Nominated for four Tony Awards, this drama is set in fictional Clybourne Park–the Chicago neighborhood that represents the American dream to the Younger family of “Raisin.” The first act of the play simmers as the all-white community comes to terms with the idea of blacks moving into their midst during the 1950s. The second act explodes as the same neighborhood, now all-black and neglected, is “rediscovered” in the 1990s. Two affluent couples, one black and one white, face off over zoning laws. What begins as a negotiation over building codes develops into a screaming match about race, gentrification, and identity. 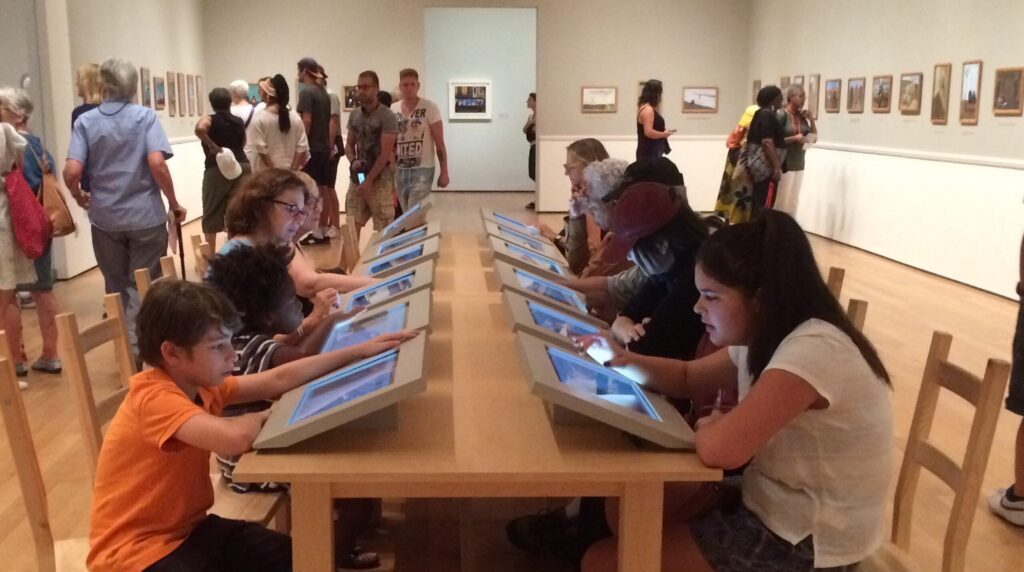 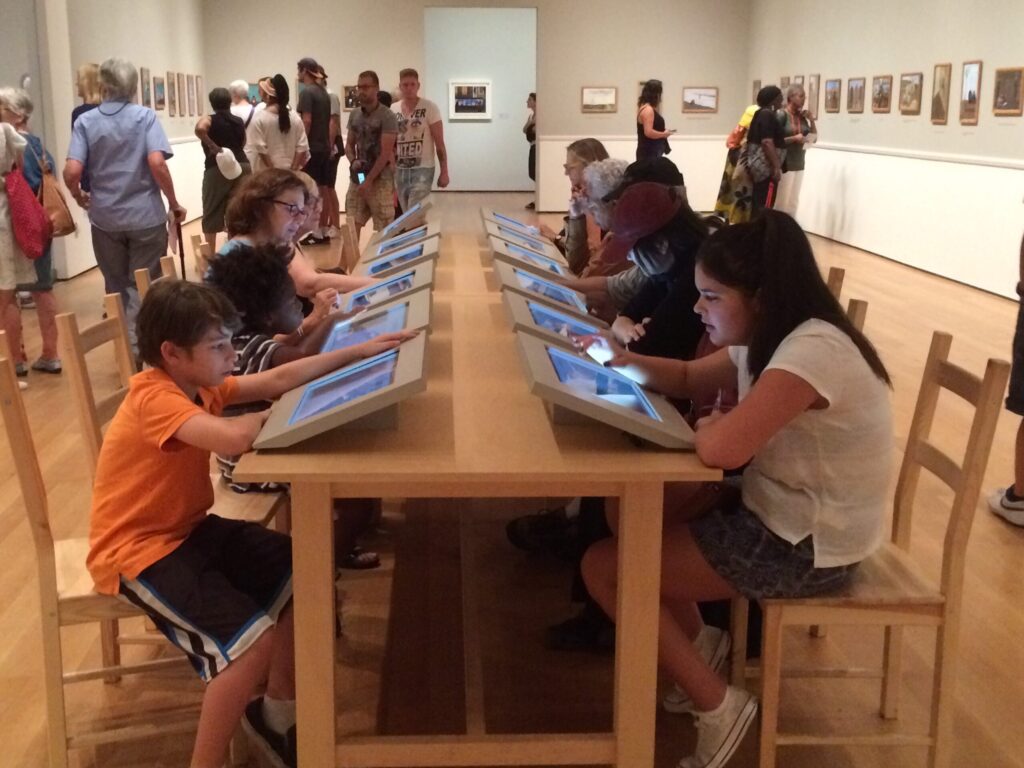 Read more at Americans for the Arts

Colored Criticism is based in New York. We acknowledge that we work in the ancestral and unceded territory of the Stockbridge-Munsee Band of Mohican Indians. … END_OF_DOCUMENT_TOKEN_TO_BE_REPLACED