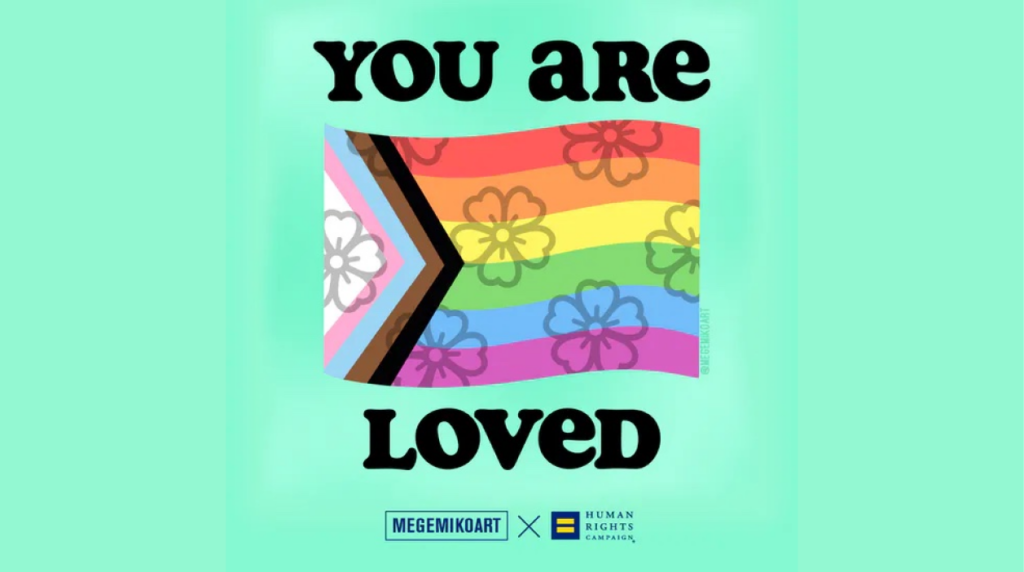 Summer is finally in the streets. With the solstice behind us and restrictions lifting, I’m so glad that we can gather again. It seemed like we might not make it to another season of celebration, but we’re here for Juneteenth and Pride. From city streets to county fairs, our communities are coming alive, with parties open to all.

One of the brightest, biggest celebrations in New York has to be Pride, along with the Puerto Rican Day Parade and West Indian Day Parade. In our city, we’re still combining digital and in-person parties as we recalibrate post-pandemic. Whatever your speed, there’s a way to honor our LGBTQ+ friends and family whether you’re on a float, hosting a cozy kickback, or digging into some critical theory (and yes, podcasts count!)

Here are my picks for Pride online. Full disclosure, all of these artists and curators are Colored Criticism friends:

Image Credit: Meg Emiko brings their candy-colored affirmations to the APA Out Loud campaign. Meg shares “I had spent so many years trying to push the two most important parts of my identity aside, that I knew I wanted to create a platform and safe space for other AAPI and LGBTQIA+ folks so they could feel represented in some way.” 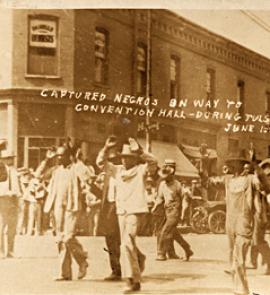 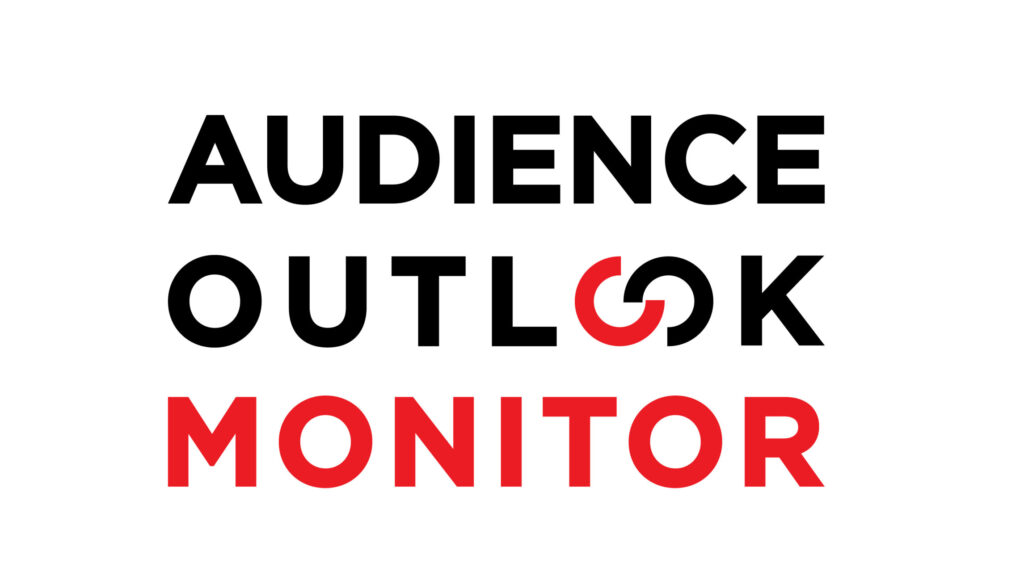 As part of the founding communications team for the Audience Outlook Monitor initiative, we evaluate and share how audiences feel about going out again and what will make them feel safe in order to stage a successful comeback. WolfBrown’s Audience Outlook Monitor is an international collaboration between top researchers, funders, service organizations, and hundreds of cultural organizations that want to make informed decisions about how and when to re-start programming based on rigorous research data.

This 60-minute session foregrounds research findings through the lens of race/ethnicity. Because of the very large sample sizes, were are able to examine differences between racial/ethnic groups within the pool of respondents (i.e., arts and culture members and ticket buyers). Following an initial presentation of research highlights, Tiffany Bradley moderates a discussion with Chandra Stephens-Albright, Managing Director of Kenny Leon’s True Colors Theatre Company, a participant in the first phase of the research. 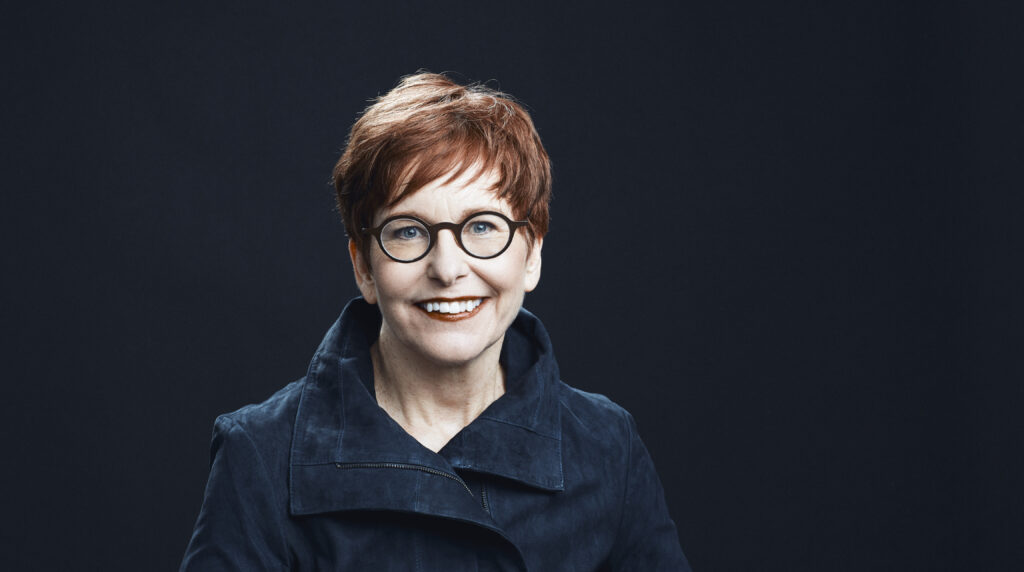 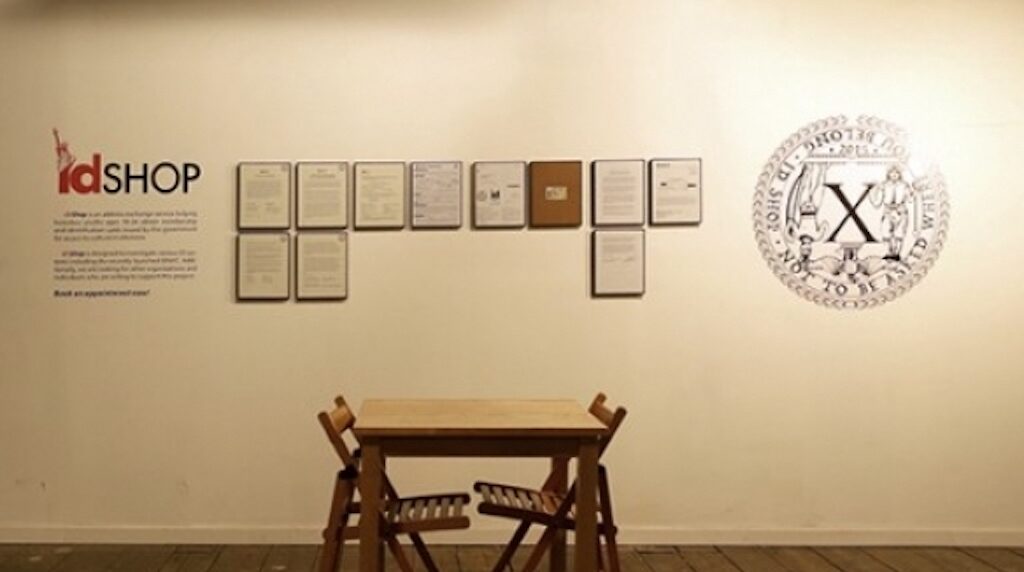 We stand in active support of Asian American and Pacific Islander (AAPI) communities as we finish May. Our network is full of artists, activists, and advocates working in the anti-racist tradition. Artist Betty Yu and her Chinatown Arts Brigade collaborators were recently featured in the New York Times arts section. (Although the title is misleading – this work is not new for them!) You can learn more about CAB in this PBS segment, or revisit our ArtOffPause conversation last year. And there are so many AAPI stories still to be told and celebrated – I always enjoy the latest offerings from Asian American Writers Workshop. Their Black and Asian Feminist Solidarities project feels super comforting right now, and they have more upcoming events on deck.

This month is designated to celebrate AAPI culture, but is overshadowed by an increase in hate crimes. These communities deserve safety and respect, as all of our nation does. In particular, we recognize the still-fresh trauma of those who have lost their elders to violence in Atlanta, Indianapolis, and the San Francisco Bay Area. Extra credit: work on equity with donation-based training tools for your community or organization via educator Jaime Jin Lewis.

Yours in spring celebration,

Image Credit: Sue Jeong Ka used “ID Shop, 2014-2018” as an intervention for immigrant youth without identification. Via the artist: “ID Shop operated as an artist liaison between queer homeless immigrant youths and art institutions to help them apply for IDs issued by the state government.” Being without papers is precarious in a world where documentation means access to services, education, and financial resources. Sue worked both conceptually and practically with this mobile citizenship pathway. Artists are often intervening between their people and the state.

Our #ArtOffPause artists, activists, and curators have been busy! Here are some things to look forward to: 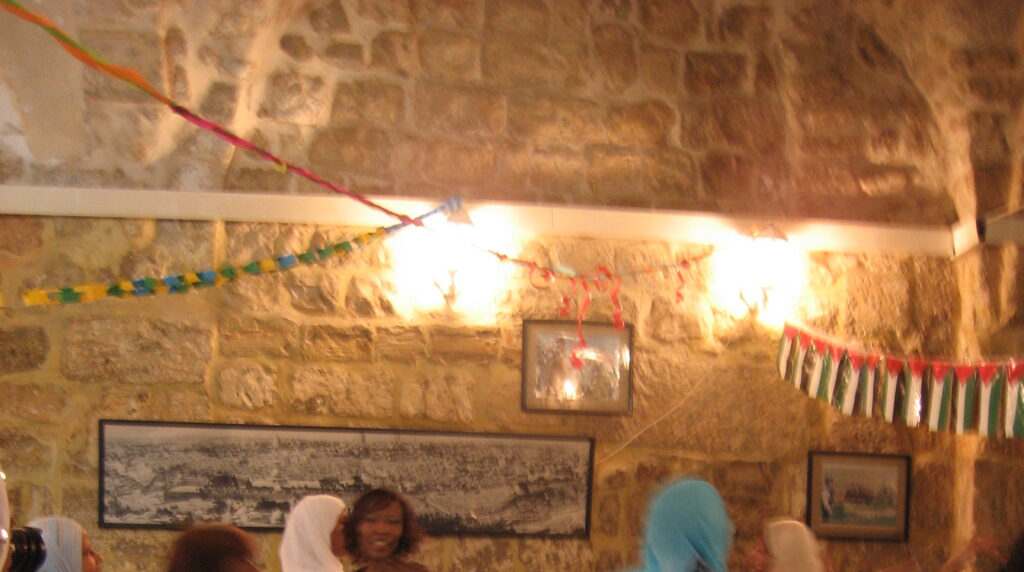 Critic Tiffany Bradley will examine art, literature, and photography as tools to explore Middle Eastern communities. She will discuss cultivating a multicultural, multiracial approach to research in the Middle East and North Africa. Her discussion will be informed by her anthropological fieldwork in Nubian communities in Cairo and Palestinians of African descent in Jerusalem. She will also talk about online networks looking at shared histories from a fresh perspective. This interactive session will consider approaches to diversifying studies for academics, researchers, and students.

Colored Criticism is based in New York. We acknowledge that we work in the ancestral and unceded territory of the Stockbridge-Munsee Band of Mohican Indians. … END_OF_DOCUMENT_TOKEN_TO_BE_REPLACED