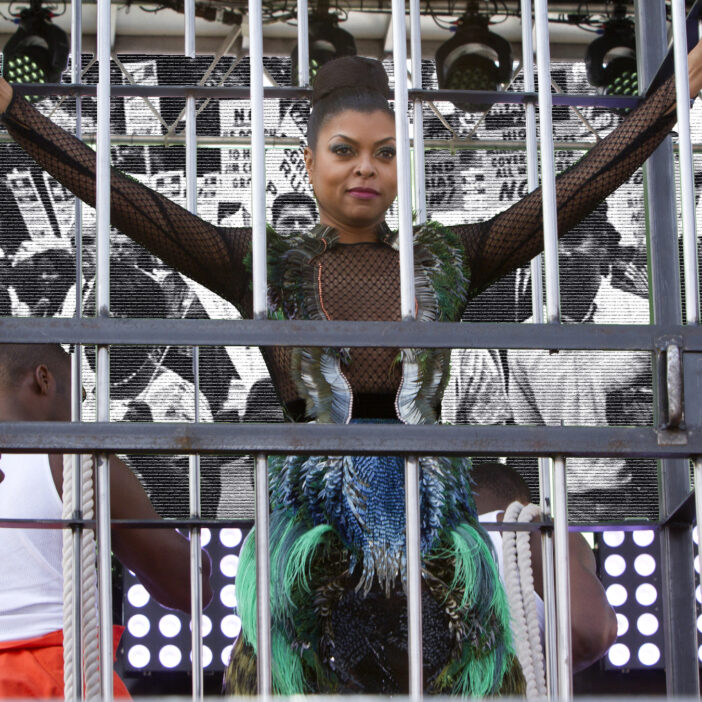 Join us to talk art & throw shade for the season premiere of Empire! At its heart, the series showcases the struggles of a creative family, with plot twists from marriage to murder. Our conversation will peel back the layers of music, dance, and painting that makes the show so special!

Join us on Twitter with the hashtags #artandshade and #Empire

Jamilah King is a writer based in New York City. Currently a senior staff writer at Mic.com, she was previously senior editor at Colorlines, where her work focused on race, arts and culture. Her work has appeared on Salon, MSNBC, the American Prospect, Al Jazeera, The Advocate, and in the California Sunday Magazine. She’s also a music junkie and an unabashed Bay Area sports fan.

Mathew Rodriguez is a staff writer at Mic, where he writes for the Identities vertical. He specializes in LGBTQ issues, HIV and the Latino community. He is the former editor of HIV news website TheBody.com and is also a graduate student at NYU’s Arthur L. Carter Institute for Journalism. You can follow him Twitter at @mathewrodriguez.

Colored Criticism is based in New York. We acknowledge that we work in the ancestral and unceded territory of the Stockbridge-Munsee Band of Mohican Indians. … END_OF_DOCUMENT_TOKEN_TO_BE_REPLACED